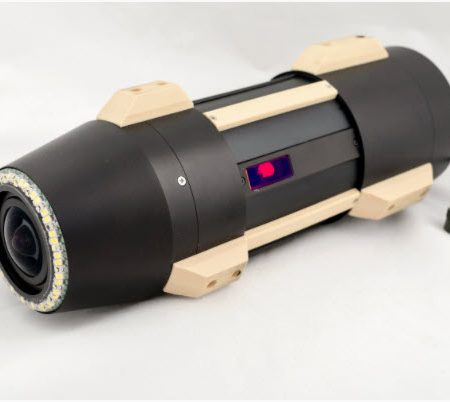 In late 2010 our company received an order to develop a system that would make precise measurements of inner diameter and non-linearity of refurbished oil rig pipes. The idea was to combine several measuring sensors (diameter, non-linearity, inclinometer, rangefinder) in one autonomous wireless probe. The first challenge was to find manufacturers who were willing to work with OEMs. The second challenge was to find an alignment system. Thus there are many different systems on the market. We could only find one that claimed to have suitable accuracy with proper sensor size and that was the L-706 system from Hamar Laser. Mr. Rod Hamar gladly agreed to customize system circuitry to fit in our probe. While working on the project we faced several programming problems. Those were solved fast by Hamar Laser support, and several microprogram changes were made to match our protocols. The system proved to be reliable, robust and even more accurate then we needed. “Proudly made in the USA” exactly describes Hamar Laser.